The opposition of the kings

When only a few pieces are left on the board (the endgame) the king turns into a strong piece. It can go to any square on the board and take opposing pawns. Or it can support individual pieces to deliver mate. However the king cannot go on to a square which is protected by the opposing king. That includes the squares the oppoisng king is attacking.

So a king can oppose its counterpart and block its way. This manoeuvre is of fundamental importance in chess. It is called the opposition.

The opposition is a decisive motif in pawn endings because it allows you to block passed pawns. On the other hand, you can use it open the way for your own passed pawns.

The maneouvre is reminiscent  of the bodycheck used by a defender in football. The latter positions himself in front of an opponent and blocks his route to goal by copying every sideways move the latter makes.

Move directly on the board to input a solution. Either click first on the start square and then on the target square. Or click on the piece, hold on to it, move it tot he target square and let go of it. The button ‘Left arrow’ takes back the move.

In the following exercise the black king is defending' the squares highlighted in green (a8, b8, c8 and d8). If you try to reach one of these squares Black blocks you with the opposition. Your task is simply to get on to the two squares highlighted in blue (a5 and g8).  Then you will experience how the black king takes the opposition in order to defend its territory.

In this exercise you are the defending side. You must prevent the black king from getting to the back rank. If you can manage that for 16 moves you have won. Otherwise Black wins. Take the opposition in front of the black king and defend every centimetre of territory.

The opposition is a critical manoeuvre in the endgame. It is used to block the opposing king's way.
Back to: 9. Smothered mate
Continue to: 11. Mate with rook and king 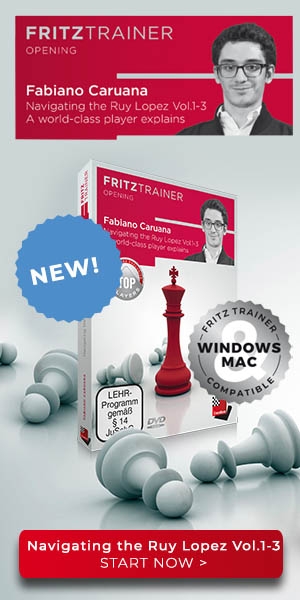